HOTEL FF&E VENDOR
Survey Shows Delayed Projects Boosted Numbers to Record High in Past Year
​California's hotel industry had a record number of guestroom openings in the past year, signaling a rebound in development from pandemic-era lows.

There’s a slight twist, however, in the record-setting rooms number. Many hotel developers who had completed their projects or nearly completed them in 2020 held off until the next year to finish and open them, Atlas Hospitality President Alan Reay said.

“Truth be told, it would not be a record year if we were in a non-COVID year,” he said. “There was an incredible amount of product that opened up in the first quarter of 2021 just because it was it was delayed from 2020.” 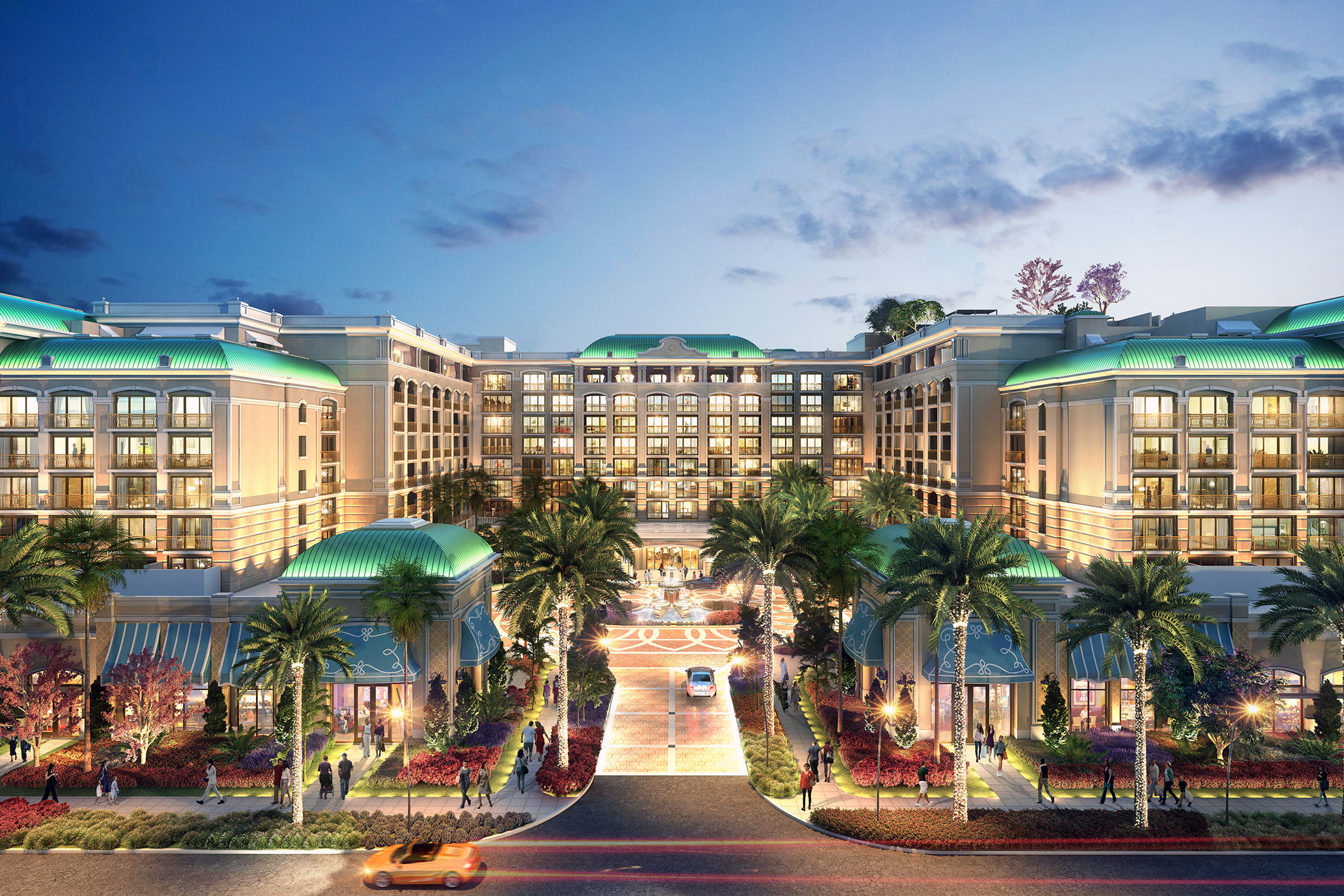 Anaheim led the state again with the largest hotel to open: the 613-room Westin Anaheim Resort, according to the survey. In 2020, the 466-room JW Marriott Anaheim opened in the city.

Los Angeles County had the most hotels open with 21 and the most rooms open with 3,249. It also led the state with 26 hotels under construction, representing about 3,700 rooms.

The majority of hotels that opened in California in 2021 were higher-end, limited-service properties, under such brands as Residence Inn, SpringHill Suites and Hilton Garden Inn, he said. Marriott International-branded hotels led the state in guestroom openings with 3,886 rooms. The company also led in development with 34 properties under construction, totaling 4,797 rooms.

Reay said development of a full-service hotel could take at least 36 months, which means the opening could be timed with a full recovery of hotel demand.

Still, most developers continue to focus on the higher-end, limited-service properties and extended-stay hotels because that is what they know best, he said. These properties aren’t as risky as independent properties and lenders understand the product better.
Delays and Rising Costs

Factoring in supply chain and construction labor constraints, construction started in late 2021 or early 2022 probably won’t be complete until 2023, Reay said. Several projects in California have run into difficulty and stopped mid-construction, but the assumption is those will be completed.

Reay said construction costs in bids have increased by up to 30% over the past six months. Lumber and steel are the two major drivers of that increase.

The higher costs and delays are making modular construction more palatable for developers, Reay said. Modular has been on par with the normal construction timeframe, but incorporating the pre-built sections reduces costs overall.

Reay said he had been expecting lending to dry up for new development during the pandemic, but the flow of capital in the hotel industry is leading to record prices in secondary and tertiary markets.

Markets where land availability is high — unlike in San Francisco, Beverly Hills or other tight real estate markets — are able to command high development pricing, he said.

“We’re definitely getting more calls for sites than we ever had in the past,” he said. “That, to me, is really sort of a surprise. Coming out of COVID, I just would have expected that prices on assets would have gone down below replacement costs.”

Even though construction costs continue to ratchet up in markets such as Inland Empire, Lancaster, Palmdale and Victorville, the prices on existing products are driving hotel developer demand, he said.

The banks are keeping their checkbooks open, and the money is still flowing, Reay said. Lenders are focused on projects with major brands attached, including Hilton, Marriott and Hyatt. They still shy away from independent properties unless it’s a boutique property in a coastal area, he said.

“The vast majority of product is branded limited-service, and that checks all the boxes for the lenders,” he said.