HOTEL FF&E VENDOR
Lenders Reaching Limits of Flexibility
​Though some distressed hotel deals occurred in 2021, much like 2020, the amount did not come anywhere close to the expectations of would-be investors.

That’s not to say, however, it won’t happen.

At some point, lenders won’t continue to play nice, said Jeff Davis, senior managing director at JLL’s hotels and hospitality group. Loans will come due, and the equity is going to run out on troubled hotels and will have a negative carry.

“While we hadn’t seen a lot of distress in the cycle thus far in hospitality, it’s been primarily due to everybody playing nice in the sandbox because of the lack of visibility across the industry,” he said. “My view is that we could see a lot more distress as we get into the second half of next year.”

Owners can only modify their loans so many times and kick the can so far down the road, he said. At some point, time will run out.

“That perfect storm is likely to coalesce as we get into the second half of next year,” he said. 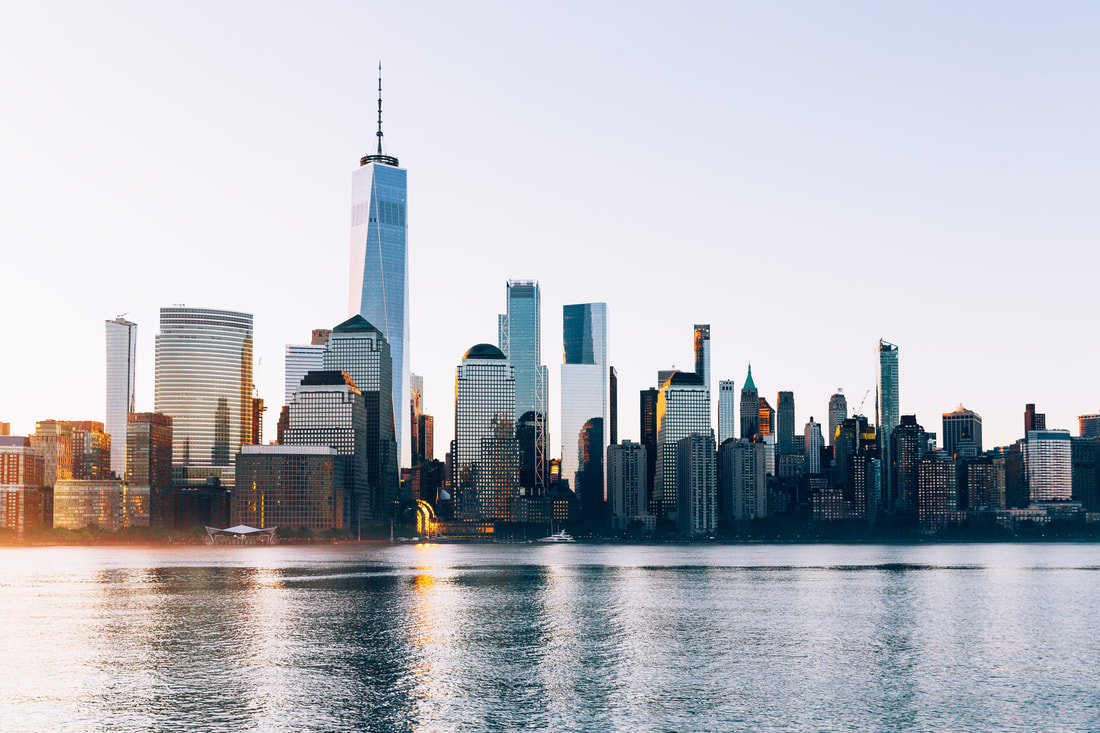 In many cases where owners don’t have access to liquidity, which was the situation for many private owners, they already used up their FF&E (furniture, fixtures and equipment) reserves to keep the lights on and pay for the cash burn, said Raymond Martz, executive vice president and chief financial officer at Pebblebrook Hotel Trust. Not only have they used that all up, but they also didn’t invest in their hotels before and now they have no capital to invest in their hotels during the recovery.

That puts these properties at a competitive disadvantage against hotels that have recently been updated or are undergoing renovation now, he said.

“That’s also where you’ll find some opportunities, because those assets start losing market share because they haven’t kept their properties in good order,” Martz said. “It’s that circling the drain, so to speak. You continue to lose more market share because your competition is reinvested. You have to do more discounting and performance goes down and then it just continues to repeat.”

Banks have worked with their borrowers for 20-plus months, trying to give them time, Martz said. In talking with the lenders in Pebblebrook’s group, he said lenders are to the point where they need something to happen.

“Now they’re kind of saying, ‘OK, if you can’t pay it down some, we kind of need to take this to the market, because we’re not going to refinance at the same terms or proceeds,” he said. “I think as a result of that, you’ll likely see some more assets in markets that have been more challenged.”

The hotel industry recovery is going to come around, but the question remains whether group, meeting and convention business will return to pre-pandemic levels, said Daniel Lesser, president and CEO of LW Hospitality Advisors. That may result in money chasing distressed opportunities for big-box hotels and taking them down at compelling prices. Investors could break those 1,500-room hotels into three different brands or carve out some rooms for residences.

The 24/7 markets used to be the darling markets of the industry with high barriers to entry and being where people wanted to go, he said. That’s not the case right now.

However, Lesser said that’s where the smart investors will be looking while everyone else is chasing select-service hotels. While select-service is a fantastic segment, there’s no shortage of the big-box assets that will open up opportunities to figure out what to do with the real estate, he said.