HOTEL FF&E VENDOR
Smoking is strictly prohibited in hotel rooms, and there are steep fines for those who are caught. Gone are the days when people can smoke as they please indoors, as you would typically find in old movies and even in video documentaries of people in government offices, meetings, and medical clinics. But now that the generation is more health-conscious than those before, smoking is no longer as trendy as it was. With the decline of the number of smokers, smoking indoors and public spaces is not very difficult to regulate nowadays. Of course, many are still able to sneak the habit in private. Are they easily detected? How do hotels know you smoked in the room? 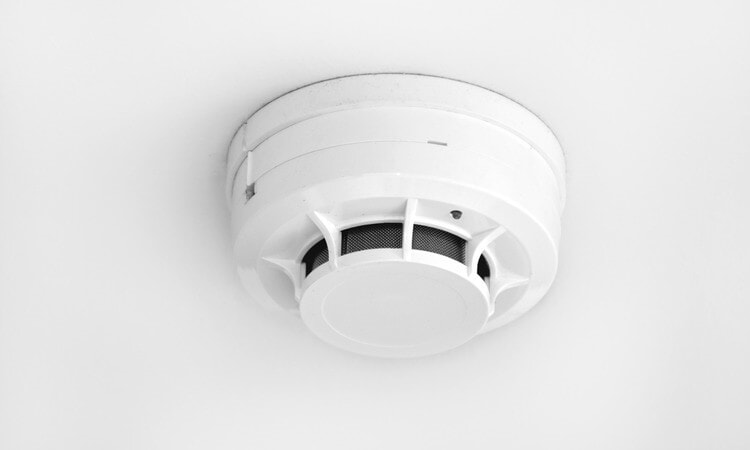 How do They Detect Cigarette Smoke?

Hotel management has ways of detecting that someone has smoked in their hotel rooms. So, how do hotels know you smoked in the room? It starts from the most obvious up to the most sophisticated, with the aid of tools and technology.
Technology that Detects Smoking Activities

How do hotels know you smoked in the room even when no one is around? As to the more sophisticated way of detecting cigarette smoke in hotel rooms, this sensor called a FreshAir Sensor does not just detect nicotine and cigarettes, and marijuana but alerts the management about a smoking incident in a hotel room. This smoke detection technology is linked to the cloud, thus the ability to notify hotel owners. This is how hotels know you smoked in the room.

Joe BelBruno and Jack O’Toole developed this revolutionary product aimed at lessening the incidence of smoking. These company founders both recognize that smoking is not just a health hazard for the smoker but also for non-smokers. BelBruno, a professor and sensor technology expert, and O’Toole, a traveling businessman hopping from one hotel to another, are a perfect business match.

Many hotels are using this sensor. The device is mounted on a wall, with another version that may be attached to a ceiling. Since it is cloud-based, attempts to detach it from a wall would also alert the hotel management and system owners. Thus, this neat little anti-smoking thing is tamper-resistant.

However, the sensor has to be replaced with a new one if it has detected over three smoking incidents. This is so that the device remains sensitive and razor-sharp in detecting cigarette or marijuana smoking in the room. The founders assure that the sensors are fairly easy to replace and install.

What’s interesting about the sensor is that it is foolproof. Making the most of its cloud-based technology, the sensor also alerts the credit card company of the guest that smoking has occurred; thus there’s no denying once the activity has been detected. The founders also developed this feature to help hotels which have had many instances of guests denying their smoking, and consequently not settling the fines.

The creative duo behind this device also understands that the fines that hotels place on smokers can hardly make a profit. A room where there has been a lot of smoking needs a thorough cleaning overhaul. The usual fine of $200 is the outright cost of deep cleaning services. Imagine the additional expenses incurred on a hotel’s cleaning budget.
​
Protocols When Someone is Caught Smoking

Now that we know how do hotels know you smoked in the room, what are the procedures they follow when smoking has been detected? They usually follow these protocols:
Conclusion

These procedures and protocols are closely and strictly followed by the hotel management to give the guest the benefit of the doubt. Due process must be followed so that the hotel is accurate in its detection before fining the guest. In contrast, what’s great about installing the FreshAir sensor is that it saves the hotel the burden of proving the smoking on their property. With technology, the rate of detection about how do hotels know you smoked in the room is higher and more accurate.