HOTEL FF&E VENDOR
Watching television has been an integral part of our day by day lives. Watching television before going to work, watching television before going to bed, watching television has been a mainstream culture since it was invented in 1927. It has met many modifications and additional features since then for the benefit of the avid watchers. One such cool feature is the so-called “input button.”
​
The “Input Button” on the remote control on many televisions, including the Philips hotel television, directs you to different settings. You can change your video source to play video games, watch TV, or watch movies from your flash drive. You can also use your HDMI together with your device to connect to the television. So, the very important question right now is how to change the input on Philips hotel TV? 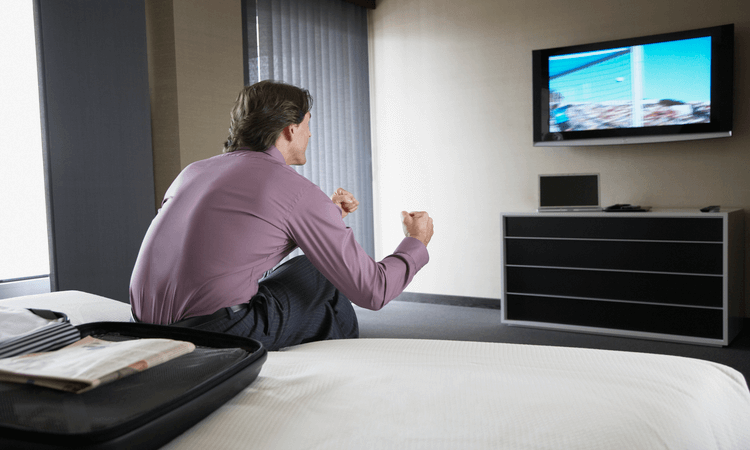 Search for the “Input” Button with Remote Control

Hotels are very restrictive when it comes to the usage of their televisions, but with this simple ‘how to change input on Philips hotel TV’ guide, you might just be able to watch your favorite shows without limitations.
Here’s how you can do it with a handy remote control:
Search for the “Input” Button with the Television

If a remote control is nowhere to be seen or not available, do not panic. You can still find the input button with our ‘how to change input on Philips hotel TV’ guide with the television only. It’s a little bit harder than the one with the remote control, but here’s how you can do it:
Tips and Tricks

Most of the time, hotels can be very cheap about what guests are allowed to do with their televisions. A very good example of this is if you try to connect your own device to your room’s TV to watch your own downloaded movies or tv series, the odds are very high that nothing will happen. This is because the hotel management doesn’t want you tinkering with their television, and it can be a real turn off for customers. Thankfully, we discovered a way around this problem, and here’s how you can do it:
Search for a data cable.
Look for a data cable running through the side or back of the television. It will resemble your charger’s connector, so you won’t have a problem looking for it. Most usually, it’s colored black.

Check the television.
After removing the data cable from the outlet box, you should now be able to freely use the HDMI input. That means you can now use your portable HDMI cable to connect your laptop or phone to the television and watch anything you like. No restrictions, no hassle, and no headaches.

This ‘how to change input on Philips hotel TV’ article might come in handy someday if you decide to spend the night in a hotel and just want to hijack or connect your device to the television. Hopefully, you will remember the tricks above.

Just a friendly reminder, use them at your own risk because if something doesn’t go right and you end up damaging the television, you will be in big trouble, and you might end up paying for the television instead.
​
Conclusion

Watching on smartphones or other gadgets has been the preference of many people since the dawn of gadgets and the internet. Still, there’s something classic about using televisions for watching the news, movies, and TV dramas that are old school, and beautiful at the same time. You just need to know how to change input on Philips hotel TV.