HOTEL FF&E VENDOR
Anxieties of a Delta replay were certainly stoked when Omicron was first discovered. So what does a new coronavirus variant mean for hotels? Not too much, based on early performance data. 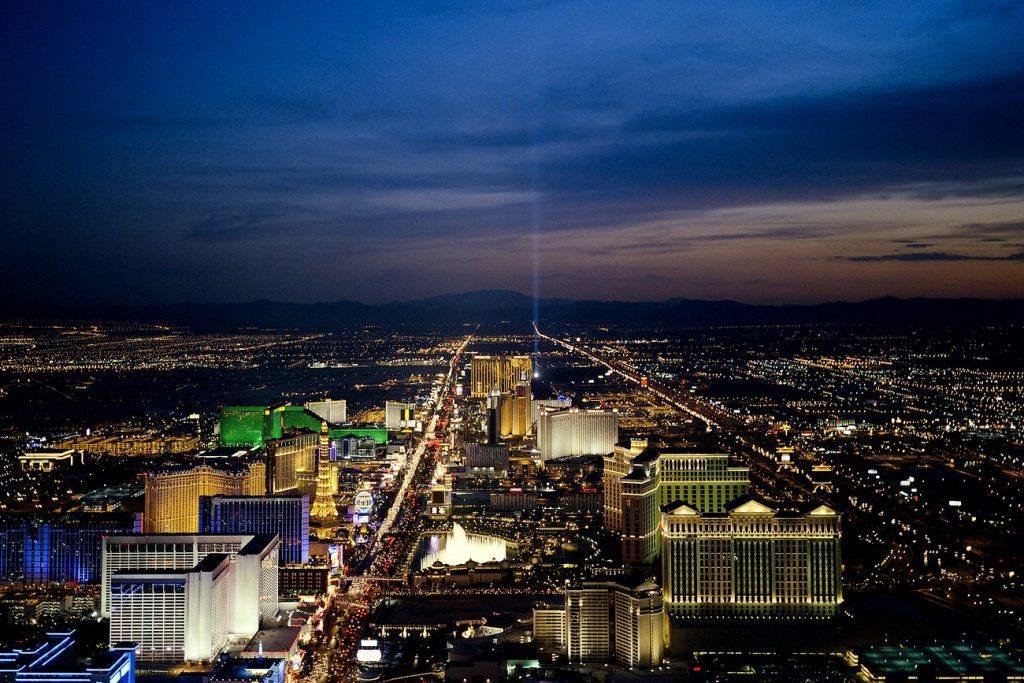 Revenue per available room, the hotel industry’s key performance metric, in the U.S. last week was roughly 9 percent off 2019 levels, according to STR data. It was down 14 percent in Europe and showed a 36 percent decline in China.

None of these figures are stark changes from performance over the last month, and massive impact may never arrive considering swelling sentiment Omicron cases, though more contagious, are milder than the earlier Delta variant.
​“I think A, it’s too early to tell, but B, I am not sure we’re going to see anything because I think the people who want to take travel risks have already taken that travel risk and will continue to do so,” said Jan Freitag, national director of hospitality analytics at CoStar.

While analysts noted there was likely to be some industry performance reaction in Europe and China due to government policy and travel restrictions, U.S. hotels most likely — barring any unexpected development — would generally stay the course in their pandemic recovery.

U.S. hotels did show a significant week-to-week swing in performance, as the prior week — which included the Thanksgiving holiday — was nearly 20 percent over 2019 levels. But the decline last week was chalked up more to seasonality than variant fears. December and January are historically some of the slowest months for hotel business.
​That said, there were some winners of the week: More affordable segments of U.S. hotel industry continued to post higher numbers than 2019 last week while more expensive hotels, often those catering to business travelers, sank in performance.

“Early December is low season for overall travel and as such we are not surprised to see greater gaps between the performance of leisure travel-heavy Economy/Midscale and corporate travel-heavy full-service,” reported Truist Securities in a weekly memo on U.S. hotel performance.

The global travel industry braced for potential impact when the new variant was first detected late last month, and there is still likely to be a dent in recovery momentum for airlines. Tougher travel restrictions enacted in recent weeks puts a drag on international travel demand that was only just beginning to flicker back to life.
Hotel performance outside the U.S. is likely to see some impact, as countries like Austria and Germany rolled out lockdowns for unvaccinated people. But Truist still noted the European data was inconclusive with respect to how much the new variant was weighing on potential hotel guests.

China also continues to post weaker hotel performance figures, but that is a continuation of strict travel restrictions from the country’s ongoing zero-case strategy during the pandemic.
​
“A lot of this sort of played into the Delta variant, and now suddenly Omicron is the headline,” Freitag said. “A lot of the decisions were already made pre-Omicron.”